Running is our passion and we want to show you Krakow from a runner's perspective and at the heartbeat you love!

Original founder of Crazy Guides in 2004. Always too fat and too lazy to move his ass, he finally realized in 2010 that 117kg is just too much After two years of recreational jogging and a fair diet he stabilized his weight and found a new passion in life – running. In 2013 he ran his first marathon, since then he has also taken part in dozen of half-marathons, trail runs and other running events. Mountains and mountain running are his biggest love and 2014 was the year of his first 3 ultra marathons. Now that running has become the true essence of his life, he decided to extend his business to include his passion in it. 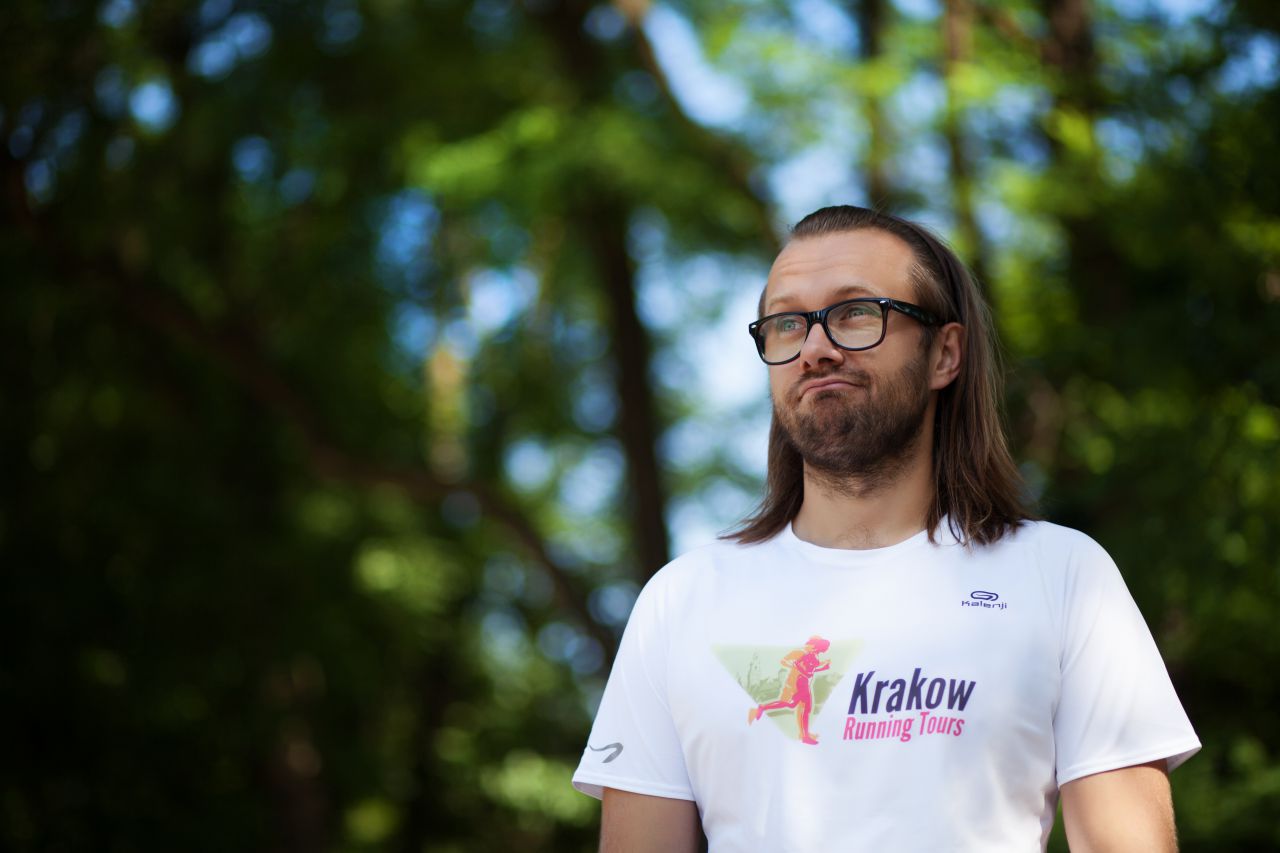 ” running has become the true essence of his life “

For years Blaise has been deeply committed to and passionate about Kung Fu. Two years ago this Krakow-born, friendly and energetic young man included trail running as part of his martial arts training and rediscovered the beauty and tranquility of the forest. Working since 2010 with Mike as a guide @ Crazy Guides, he decided to share his love to Krakow and sport and join the company's sport branch - Krakow Running Tours. 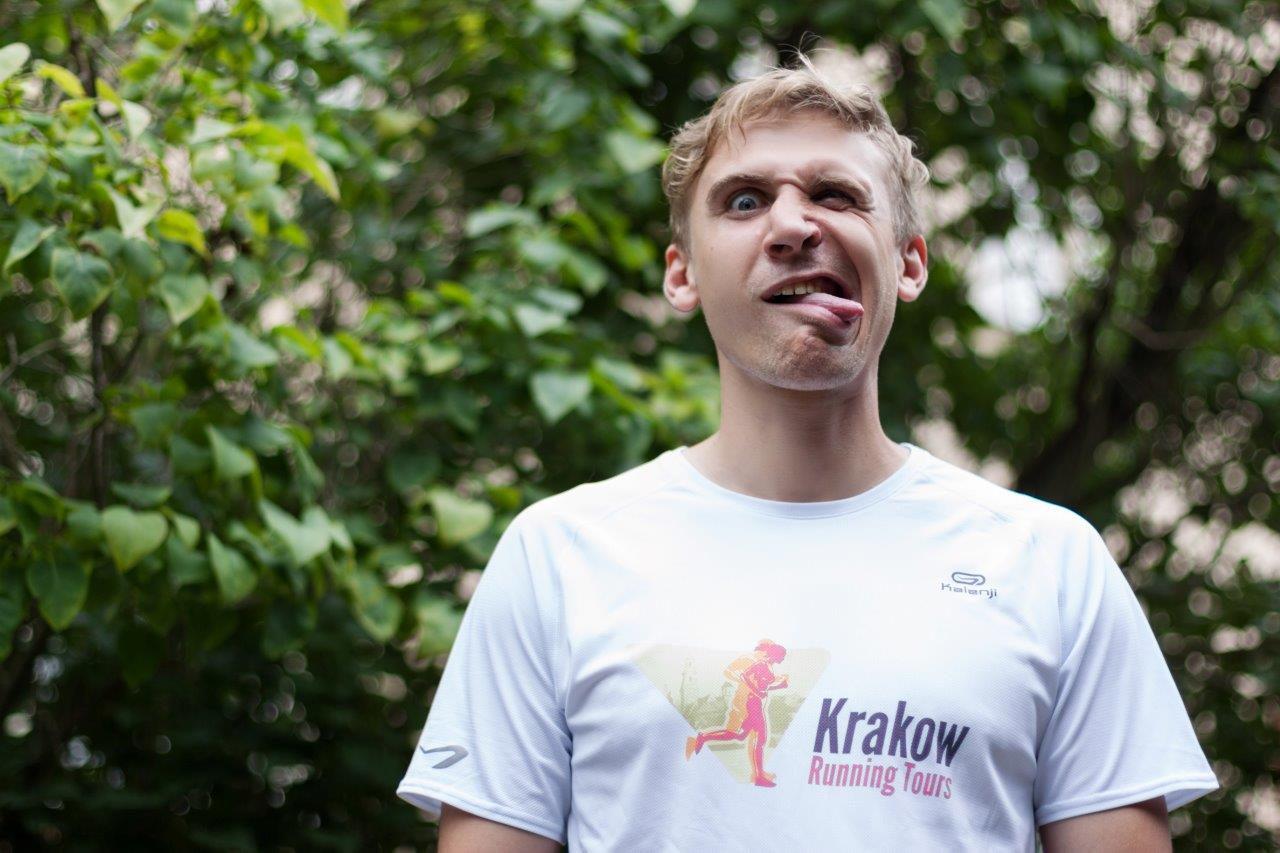 ” included trail running as part of his martial arts training “

We are temporarily closed for individual customers.
...but we still can tailor private running tours for groups of 10 or more runners.
Please contact us directly on: krakowrunning@gmail.com